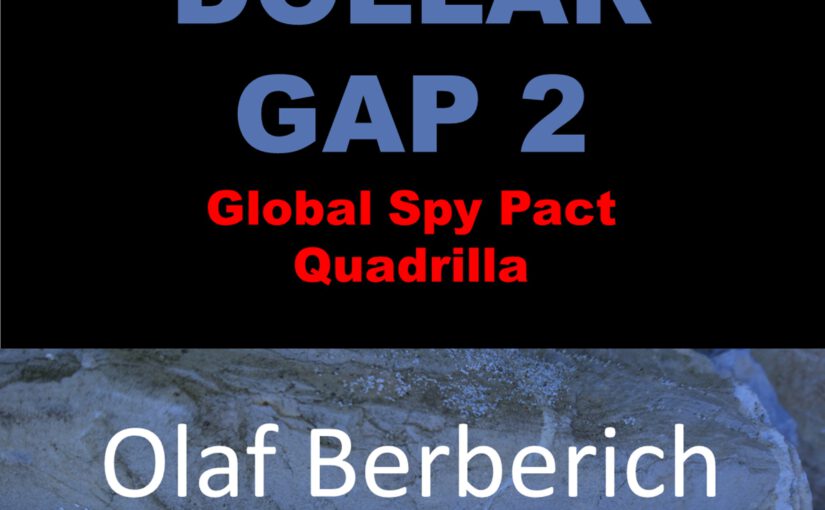 Under category 6/11 Global Spy Pact Quadrilla X I have always published the beginning of a chapter in this block already in 2013. Hereby I gave proof that the essential parts of the book were already written in 2013 and many details of the global development were already precisely foreseeable.
Now, 9 years later, I have published the Book Global Spy Pact Quadrilla X for the first time in English as the second book of THE TRILLION DOLLAR GAP book series.
There are 4 books in the serive scheduled for publication by the end of the year.
In the 3rd book I will prove that the war in Ukraine could have been prevented with an overall democratic approach.
Much more important now than talking about a third world war is the discussion on how to use the existing digital possibilities to put autocrats in their place.